How to submit a project to the Foundation : advice and tools

The founders of the Hippocrene Foundation made it its mission to support concrete and innovative projects relating to Europe and youth. The projects supported have to be sponsored by non-profit associations or organisations.Some of the supported projects occur in the context of long-term partnerships between the Foundation and certain associations. All projects must be submitted to the Foundation through this website.

Committee, which is made up of members of the Foundation’s Board of Governors. If your project is chosen by the Foundation’s Selection Committee, you may be contacted for additional information or for an appointment.The final decision, whether positive or negative, will be sent to you by email. When a project has been accepted, a letter of agreement is signed between the Hippocrene Foundation and the requesting organisation.

Requests are studied all year round. The response time is generally four to six weeks. However, for projects submitted in the year prior to their implementation, the response is not sent until the beginning of the following year.

Given the large number of applications the Foundation receives, it is unable to explain the grounds for its decisions in detail. 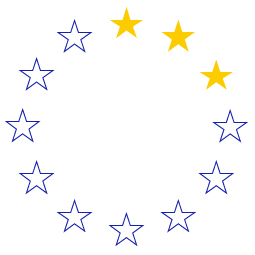 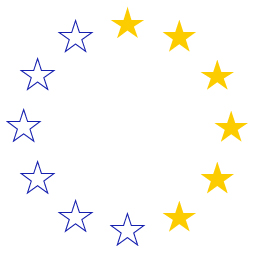 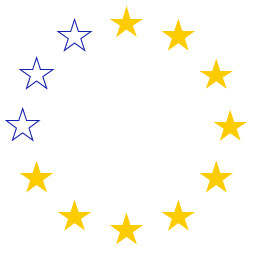 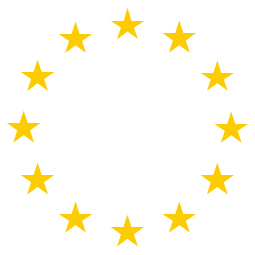