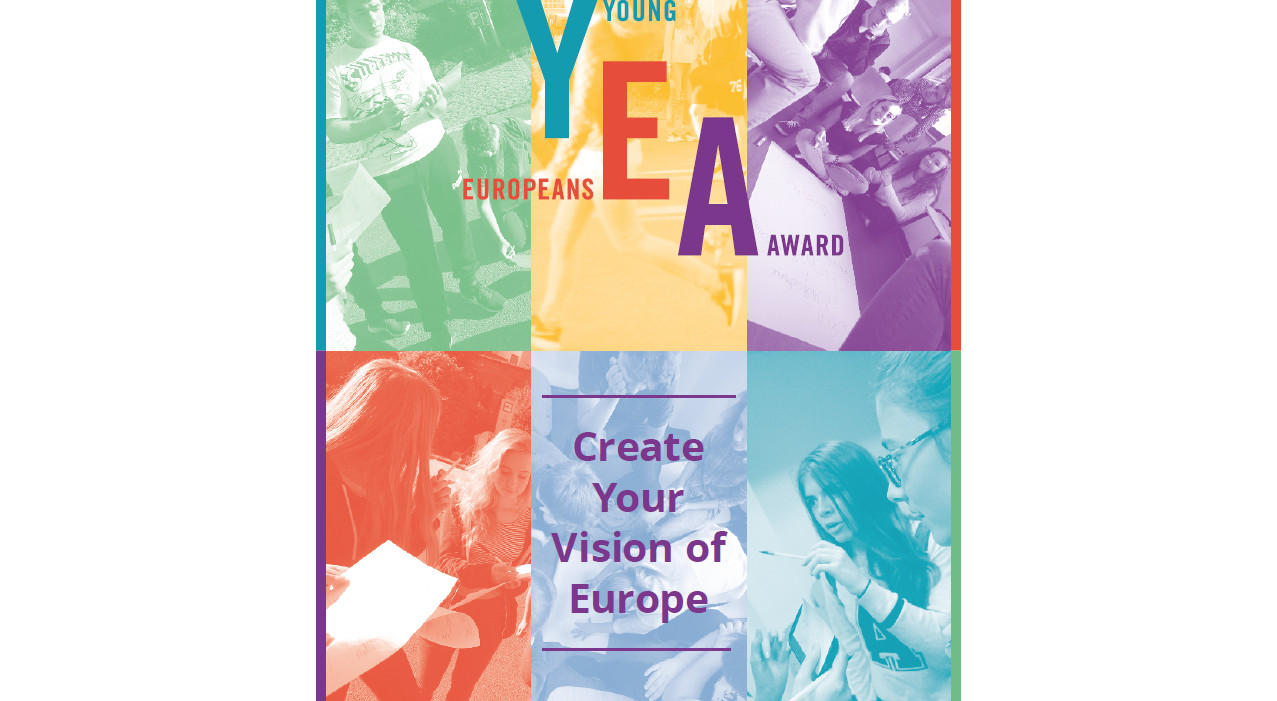 French, German and Polish institutions are re-launching the Young Europeans Award contest in the aim to foster the dialogue and the exchange between young people from the three cultural landscapes of the Weimar Triangle. Young people under the age of 21 have the opportunity to participate in the contest by developing a collaborative creative project. This years’ guest country, the United Kingdom, gave the inspiration to the main topic “To be or not to be… a European?”.

In times when the European idea seems to weaken in the civil societies, it is important to focus on young people as the future of our continent. Through our contest Young Europeans Award we want to invite young people to reflect on their perception of Europe and to encourage their active civil participation in the European process.

The commitment the young people had shown in their projects of the first contest edition motivated the organizers to continue and to give new impulses for the development of the European idea.

It is entirely up to the team members to decide what aspect of the question to tackle: geographic, cultural or artistic perspectives can be as significant as journalistic, societal or political angles. Teams are also free to choose any medium/format they wish to convey their message, including text, audio, visual, video…there are no limits to creativity!

Projects that involve young people from England, Wales, Scotland or Northern Ireland from the start are naturally very welcome as well.

The deadline for applying is March 1, 2018. Applications can be submitted on the following page: www.young-europeans-award.org. The winning team will be chosen by an international jury under the presidency of the famous film director, Volker Schlöndorff and wins a trip to Warsaw including the official award ceremony.

The Young Europeans Award started under the patronage of the three former Ministers of Foreign Affairs and in the framework of the Weimar Triangle and is organized through the cooperation of the following institutions: Allianz Cultural Foundation, Hippocrène Foundation, Foundation for Polish-German Cooperation (SDPZ/FWPN), German-Polish Youth Office (DPJW/PNWM) and French-German Youth Office (DFJW/OFAJ), in cooperation with UK-German Connection.